It allows you to run Windows apps under Linux. It’s essentially just a nice-looking WINE frontend with some extras but it’s super handy and looks great. Most apps I have tested have worked fine. 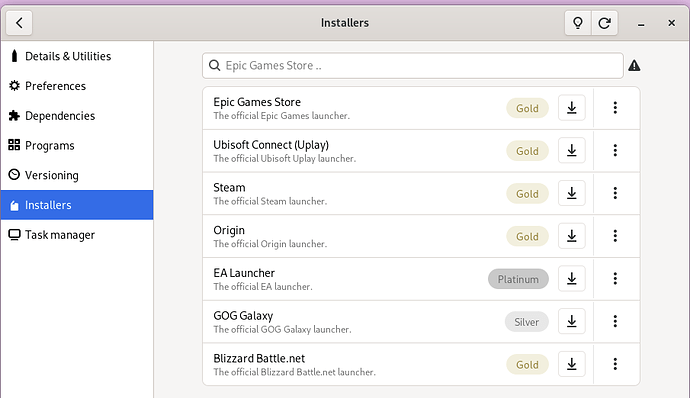 Have you used it?

The Bottles name is quite clever; where do people store different types of wines? In bottles!

When using Lutris it installs a different Wine version for every game (taking up a lot of disk space). Bottles instead creates configurable sandboxes, in which several apps can be launched which saves space.

That said, Lutris has the biggest community (much larger than bottles) and most frequent development.

This is cool! I tried wine back in the day. But this frontend looks amazing. I wonder if it works on Chromebooks… I might make the switch if it does. . .