Microsoft found a Linux flaw, should we be concerned?

It is too much to go into full detail and post all the code here so you can just read which will give you full details of what Microsoft found: 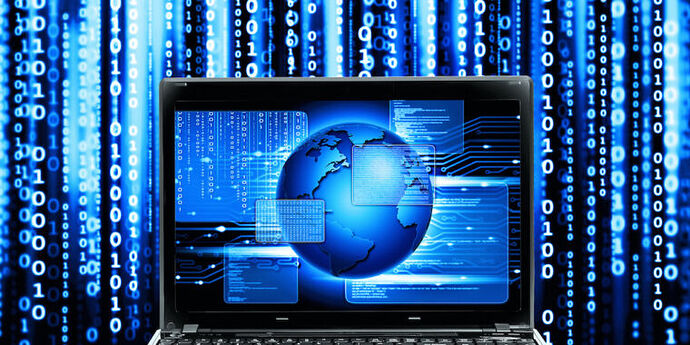 Elevation of privilege vulnerabilities can be used to gain persistent root access.

Thanks. This vulnerability is in networkd-dispatcher, which is a 3rd party project separate from systemd.

The article says they tried to reach the developer which he denies.

Seems a bit strange to say the least how Microsoft pushed this out as a “Linux” flaw/vulnerability when it’s not.

I think this is one of those “ill-intent” marketing strategies where one company uses wordplay to throw another company under the bus without risking lawsuits. As mentioned by hydn, this doesn’t directly deal with Linux at all.

Ah okay, I see now. They were just using word jumble to make it seem like it was an issue with Linux when it clearly was not. I should have read into everything more thoroughly. Sneaky Microsoft!

This should not surprise anyone.

Microsoft makes billions selling the idea that open-source programs and software can’t be trusted and are risky so no business or security-minded person should use them. It is complete rubbish. I am sick of the paranoia around open-source. You are more likely to be targeted and a victim of hacking through paid software.

The more I understand things, this makes sense.

It is just a shame a legacy brand like Microsoft would stoop to this level. Either way, glad things were cleared up for me. I was thinking this was going to be something I had to worry about.